​The lifesaving anti-choking device for parents, carers and professionals
​
The vision of LifeVac came from Arthur Lih, founder and CEO of LifeVac, who heard a woman in a hospital weeping following the death of her young son, after choking on a simple grape.

The reason for this death was that the grape had become lodged in his windpipe and could not be dislodged. Once Arthur heard the story he set out to invent an apparatus that could clear the airway of in the event of choking and save lives. Arthur, Dr Brody and a few close friends set out to bring LifeVac to the public by establishing a research and development facility located in Springfield Gardens, New York.  Here they are producing this anti-choking device and sending it around the world.  There goal is to put a simple device into the hands of everyone, to save lives.

LifeVac Australia was established in 2016 to distribute this life saving technology in Australia.​
<
>
The LifeVac is a unique device developed to address one specific problem, choking that is unrelieved by normal first aid methods. Unfortunately, a range of individuals are at risk from choking, including children, the elderly and those with a disability affecting their ability to swallow. It is the only device on the market that addresses this problem.

LifeVac is a unique . It’s a single use lifesaving apparatus (Single Use Medical Device Class I) produced in the USA that has revolutionised, for the first time ever, the way Choking is treated.​

LifeVac effectiveness, in removing an obstruction from a blocked airway, has been documented by various studies, with the latest one contacted on March 2016 in New York, and published in the American Journal of Emergency Medicine. The independent study proved that LifeVac removed successfully, the dislodged obstruction of the blocked airway, 49 out of 50 trials on the first pull !!! 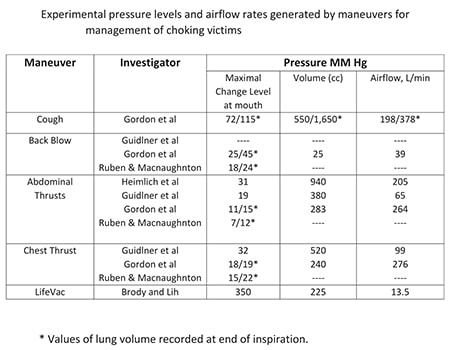 ​In Australia, choking deaths are a particular issue.  Unlike the rest of the world, the regime we are encouraged to use here to manage choking episodes (particularly choking in a conscious person using one handed chest thrusts) does not have any relevant clinical evidence or trials nor any recorded successes after more than 10 years on from its inception. This means we are especially in need of a device that can effectively relieve choking when current measures fail.
​​Choking is the second  leading accidental cause of death in children under 14 years (11.1%) and the leading accidental cause of death in children under 1 year old (accounting for 40 child deaths annually). Choking is also the second leading cause of premature death in aged care in Australia.

Over 11 million Australians are particularly susceptible to choking due to pregnancy, age and/or profound disability, obesity or being alone

Choking on food accounts for more than half of choking admissions to hospital, closely followed by other objects. Of the recorded cases, the most common objects to cause obstructions in children are coins (19%), lollies (10%), meat (5%), nuts (3%), carrots (3%), toy and toy parts (3%)*.  First Aid procedures do not guarantee the relief of choking. In Australia the regime recommended of one handed chest thrusts has no documented evidence of success.

"As a Paramedic and CPR instructor with a swallowing disorder, I highly recommend LifeVac.  Not only do I teach my students how to use the LifeVac (when other methods fail), I keep one in my home to give my family peace of mind; you should too.  Using LifeVac is as simple as 1 - 2 - 3."  - Rodney Millspaugh, Paramedic 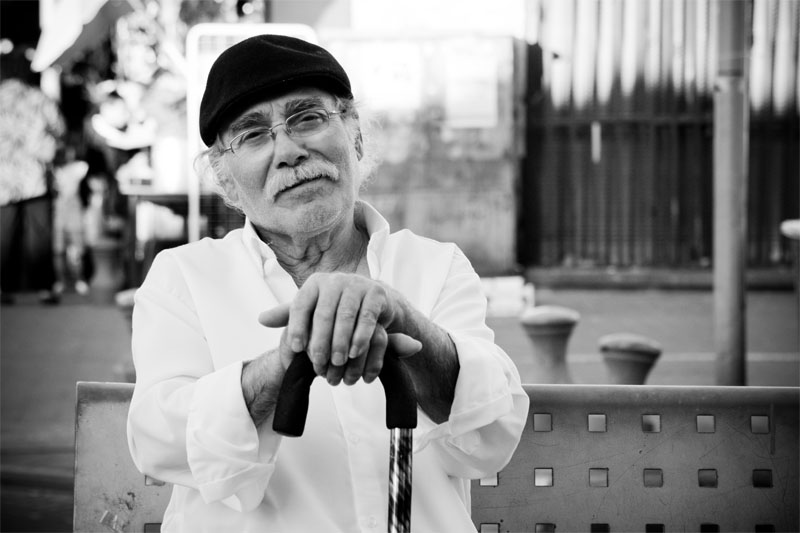 ​Both my mother and father live with MS in Sarasota, FL.  My mother lives with primary progressive MS and my father was initially diagnosed with relapsing-remitting MS which has now progressed to secondary progressive MS .  Despite the variances in their disease-related impairment and progression, they both share difficulties with swallowing, even early on post-diagnosis.  My mom has experienced several episodes of choking and several months ago choked on a donut, turned blue, and fell unconscious.  Despite many efforts, the several caregivers present at the time could not effectively perform first aid to relieve the obstruction.  It took a large 6’4" Paramedic to slowly dislodged the food.  She was approximately 30 seconds away from dying.

​Luckily, she is doing well now, however based on her history of swallowing and choking issues coupled with the natural pulmonary decline in some MS patients, I am constantly faced with the anxiety that she will choke again, and will not survive.  I share this story with you because I know that at various stages of MS, including early on in the course of the disease, dysphagia (difficulty swallowing), pulmonary dysfunction and muscle weakness arise.  When these impairments occur early on most are unaware that there is a problem.  ​Dysphagia may cause the individual to cough after drinking liquids, or choke when eating certain foods, especially those with a crumbly texture.

​Whether you live with MS or are a caregiver for someone living with it you can empathise with the array of swallowing challenges and the subsequent psychological toll that it creates for all.  Unfortunately, if the swallowing challenges turn into a choking episode there is a chance the individual may aspirate, or inhale fluid or solids into the upper respiratory tract and lungs, resulting in aspiration pneumonia.  This condition can be serious, requiring treatment with antibiotics, or could even be fatal.

If you think back to my mother’s recent choking episode. The natural question is….Why so many unsuccessful first aid attempts and why did the food barely dislodge?  Pulmonary compromise may be one of the main culprits and that is why I am so excited to learn about an apparatus that is specifically designed to save someone from choking.  It’s called LifeVac.

The inventor and founder, Arthur Lih, created this product after hearing a story about the death of an 8 year-old boy after he had choked on a grape.  He has professed, “How in this world of tremendous widespread innovation and achievement are we not able to save a child from dying on a grape!”   It has become his mission to save as many lives, from this senseless type of death, as possible.  The LifeVac is a  hand powered single patient portable suction apparatus developed for resuscitating a choking victim when standard first aid procedures have been followed without success.

My anxiety level, along with that of my parents’ caregivers, about my parents’ risk of choking has been drastically reduced just since finding out about this apparatus.  I can’t begin to express how critically important LifeVac will be not just for the MS population globally but for the relief of the psychological toll their dysphagia has on their family and caregivers.